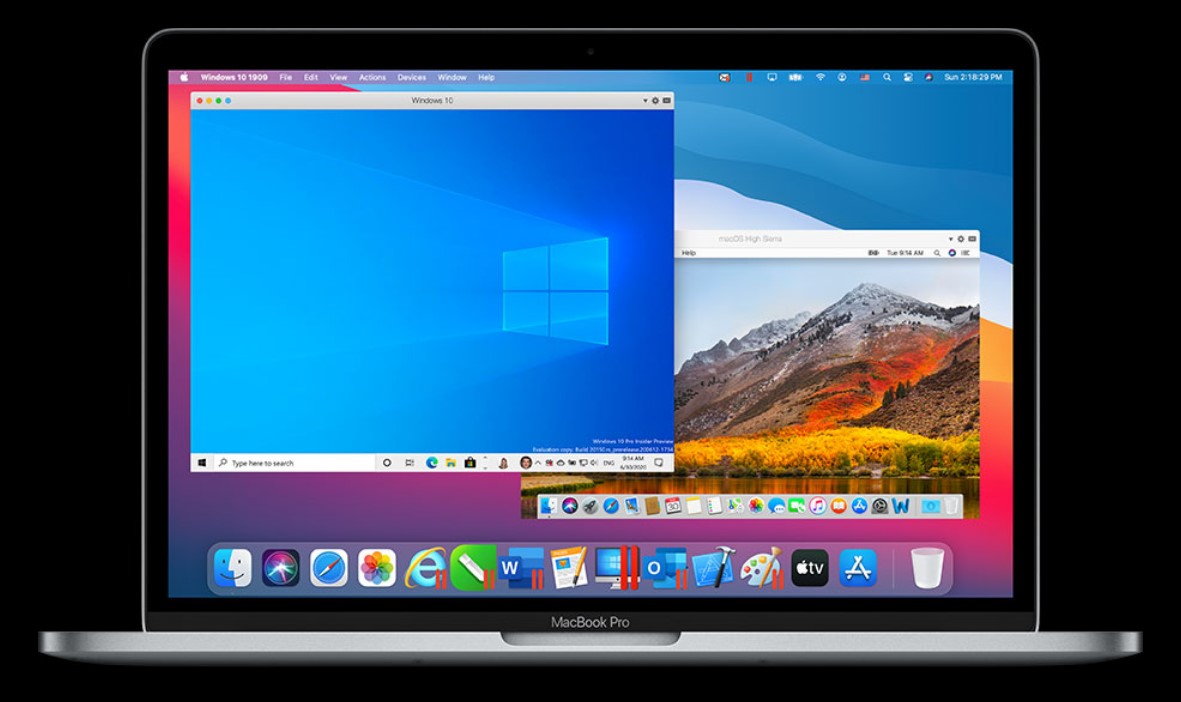 Ever came across a situation where you need to run Microsoft Windows on an Apple Mac device? If so then you probably have heard about Parallels desktop which is virtualization software for running Windows and Linux operating systems on Mac devices. This software is based on Intel VT-x technology which provides quite a comprehensive virtualization experience to the users.

Parallel software was first released in 2006 with the name “Parallels Workstation” which was later changed to Parallels desktop after an underwhelming response from the Mac community. Since then the company has launched a total of 17 versions of the software with Parallel desktop 17 being the latest version. In April 2021, the company updated the software to version 16.5 to provide full support to Apple’s M1 chip.

To give you guys more insight about this software, we will tell you guys about some of the features that make it the best software from the rest in the market.

The best part about the application is that it is compatible with various macOS versions such as Monterey, BigSur 11, Catalina 10.15, etc. The latest version of the Parallel is well optimized and supports all M1 and Intel-based Mac devices.

Installing virtualization software is quite complicated but Parallels makes it quite easy for the user. By simply dropping the Windows VHDX image file in the Parallels window, you can start the installation process and in few minutes you will be looking at the Windows desktop on a Mac device.

There are three screen options you get on Parallels desktop which are: 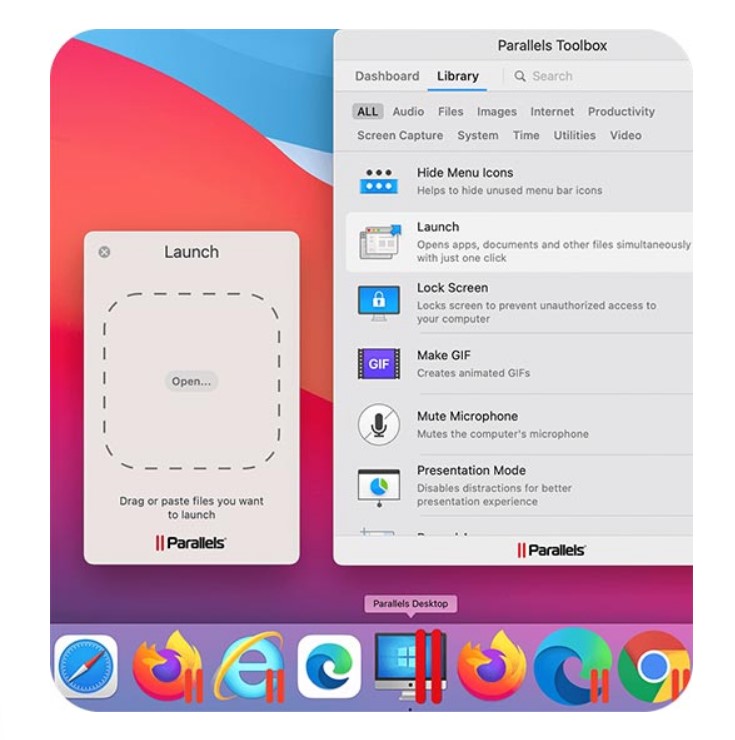 You can access Mac device from iOS, Android device or a browser through the Parallels Access feature. It is a great feature for anyone who is usually on the go. However, this feature is only available to the users who are subscribed to the Parallels desktop yearly plan.

There is another important aspect of the software that has improved a lot which is gaming. The poor performance of the gaming on virtual windows made it difficult for users to play their favorite games. But, now on version 17 of Parallels desktop, you get a smooth UI experience due to an increase in frame rates. A new display driver has been added to the software that makes this smooth gaming experience possible. So, if you’re someone who is looking to play games on Mac then you should upgrade to Parallels desktop 17.

The company offers three basic subscription plans to the new users, a standard edition, a pro edition, and a business edition. The standard edition will cost you $79.99 per year. You can pay the subscription fee on monthly basis as well. The monthly charges are $6.66 per month. The pro and business edition will cost you $99.99 per year that are available for professional developers and power users.

If you’re an existing user of the Parallels desktop and subscribed to the standard or pro edition then you have to pay $49.99 per year to upgrade to the latest version of the software.

If you’re looking to run Windows on Apple Silicone or Intel-based Macs, Parallels desktop is the best option you can get in the market. It is reliable, efficient, and provides much better performance as compared to other virtualization software. 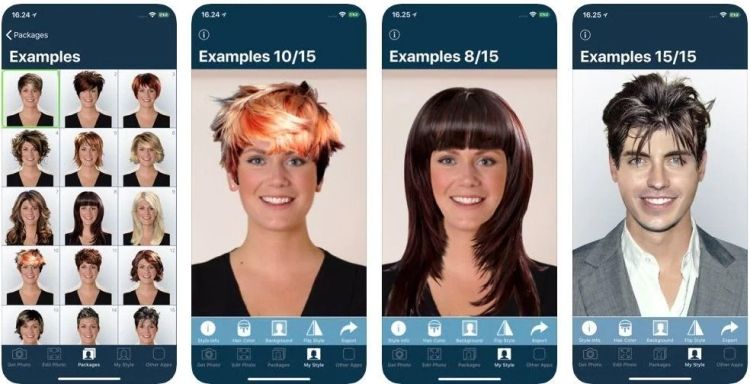 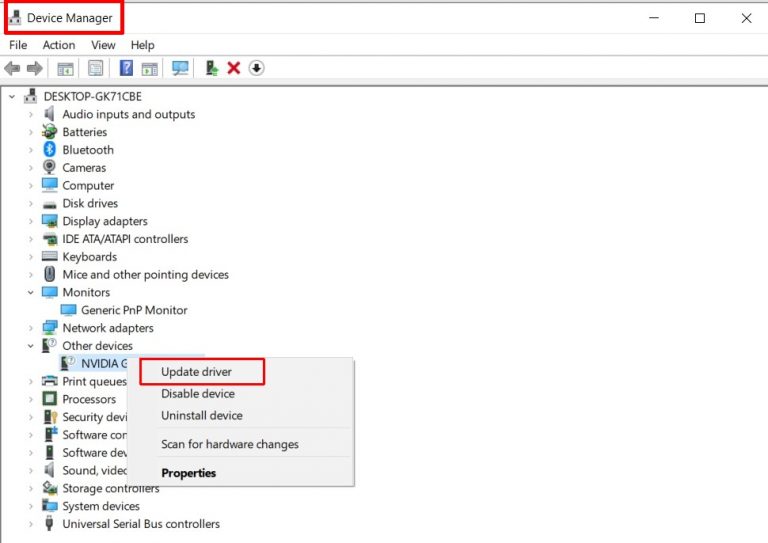 Windows 10 may be the most widely used OS around the world, but it’s notorious for running into automatic updates and driver problems. An old driver could bring an application or hardware to a halt. After all, everything on your computer runs with the help of drivers. In most cases, Windows downloads and installs the… 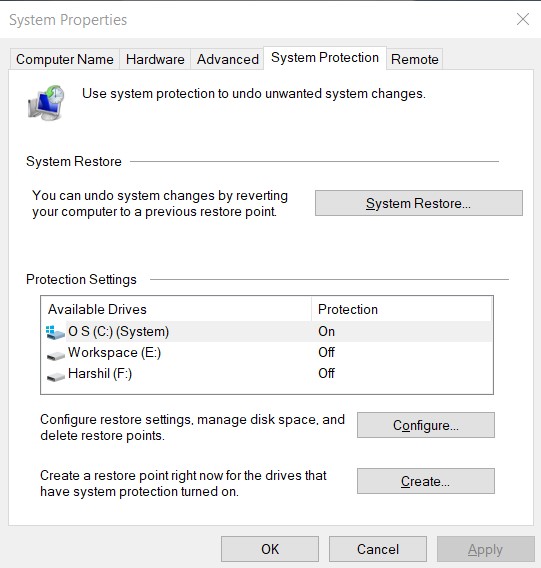 System Restore is a tool within Windows 10 that basically restores Windows to an earlier state. There could be many reasons why you may need to restore your PC back to an earlier date. For instance, if you face problems after a driver update or perhaps you applied faulty settings through Registry Editor while you… 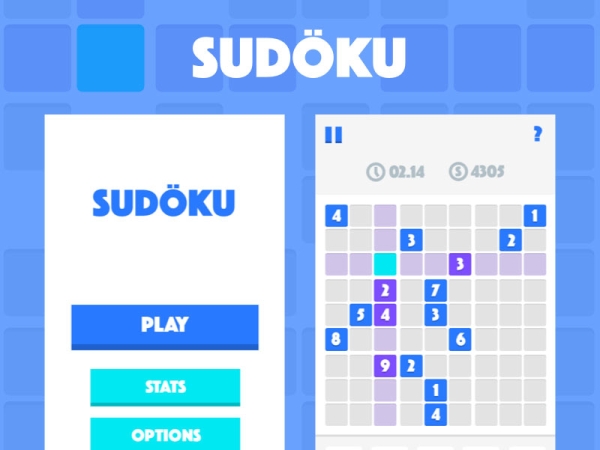 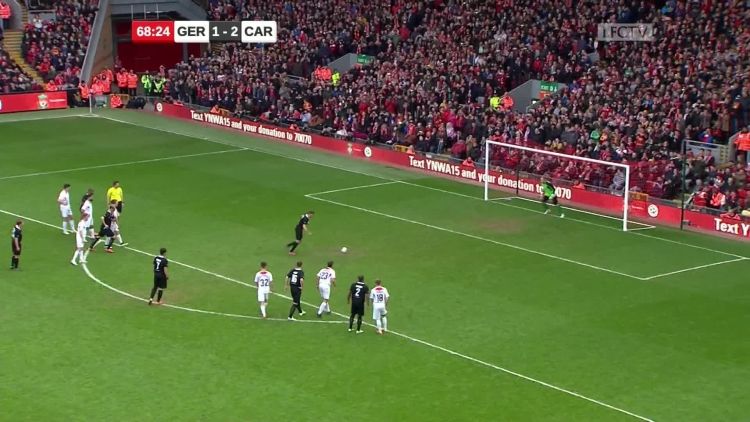 Did you know that football is the most widely watched sport in the world? With viewership in millions for every major league or cup, this sport is truly a major favorite around the world.   But to enjoy it, you don’t need to be in the stadium or even need a TV. You can even stream…

Picture this: You’re away on a business trip for work and only brought your laptop with you. Unfortunately, you just now realized your important work files are stored away on your desktop at home. What can you do in a situation like this one?  The answer, of course, is to stream your desktop using remote…